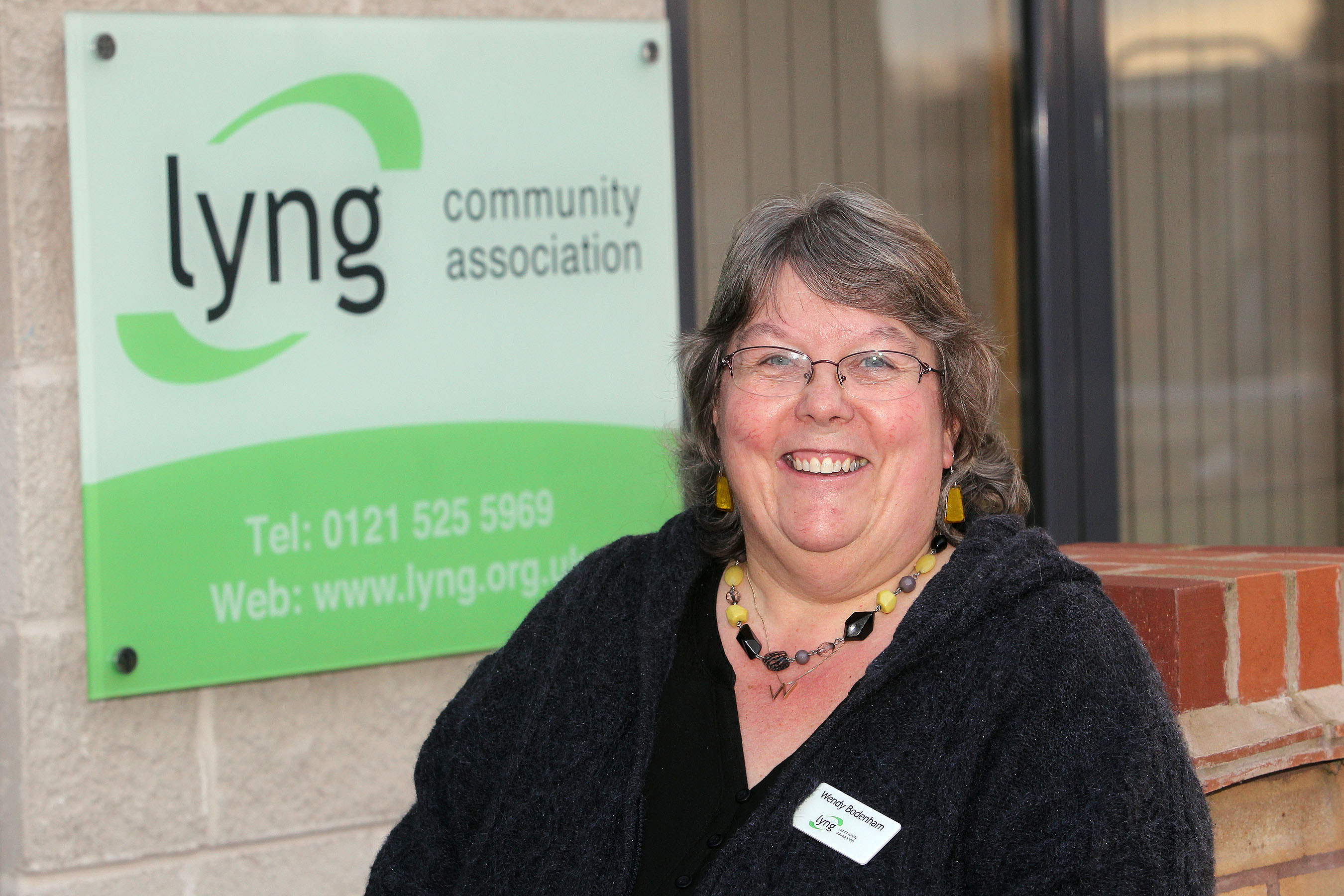 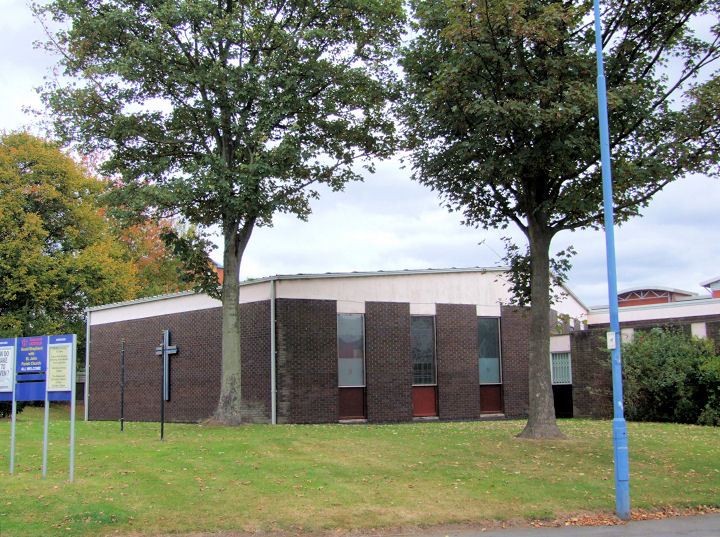 Tenants meetings are held when required at the Church of the Good Shepherd, in Lyttleton Street (see picture of the Church above)

Older residents may recall that the Association held regular open meetings for all tenants to attend both midweek evenings and Saturdays with the Chair, the General Manager, the Office Manager and the Housing Officer representing the Association. However as attendances dwindled the Board decided that these meetings were no longer a good use of resources. so we now arrange Tenant Meetings when particular issues arise or on request. We can then draft in other service providers such as the Police or Councillors so that issues can be referred to the correct enforcing body.

All tenant meetings are notified through our Tenants Newsletter – Lyngline but remember you can call into the office to see your Housing Officer any morning Monday – Friday 10am – 1pm or afternoons by appointment.

FEEDBACK FROM TENANTS MEETING – SATURDAY 29 NOVEMBER 2014 at 10.30am The Church Hall on Lyttleton St/Moor St

Report – Coffee/Tea and cakes were provided and the tenants that attended had the chance to meet the staff and Lyng Board members to tell what they thought about the new service.

The feedback to the Association was:-

1. The new maintenance arrangements were working well with particular praise for Andy the Lyng Maintenance Officer and Bournvillle Property Care staff who were looking after electrical and gas repairs.

2. The external painting contractor who worked on the external decoration of Phases 1 and 2 (the homes built in 2004 and 2006) on Charity Bick Way, The Sidings, Turks Head Way, Old Flour Mills and Southwell Walk had done a very good job and tenants were delighted with the way they had completed the work.

3. The summer trips to Weston Super Mare and to Gloucester Christmas Market were greatly enjoyed and a few suggestions were put forward for future trips in 2015.

4. A request was made that the noticeboards in the flats at Charity Bick Way and The Sidings be used for displaying posters from the Police covering surgeries and general crime prevention – this was agreed and posters are now on display.

5. Concern was expressed about litter on the estate and the lack of litter bins – it was explained that at present neither the Council nor Barratts (who still own the park area and the unadopted roads) were keen to install new bins as they would create  a need for a contractor to maintain and empty them. However the Association would approach the Council regarding the request to see if any bins could be installed if the Lyng Site Supervisor was prepared to empty them.

6. Concern was expressed about dogs fouling – it was agreed that an item about controlling dogs would appear in Lyngline (the estate newsletter) and if the dogs were owned by tenants then the Lyng Housing Officer would address the problem.

7. Concern was expressed about the condition of some front gardens which were overgrown – again where these are Lyng properties the matter would be addressed by the Lyng Housing Officer.

Next meeting – the next meeting was scheduled for January 2015 – date and venue to be confirmed- a flyer would be sent out to all Lyng Community Association tenants in January.