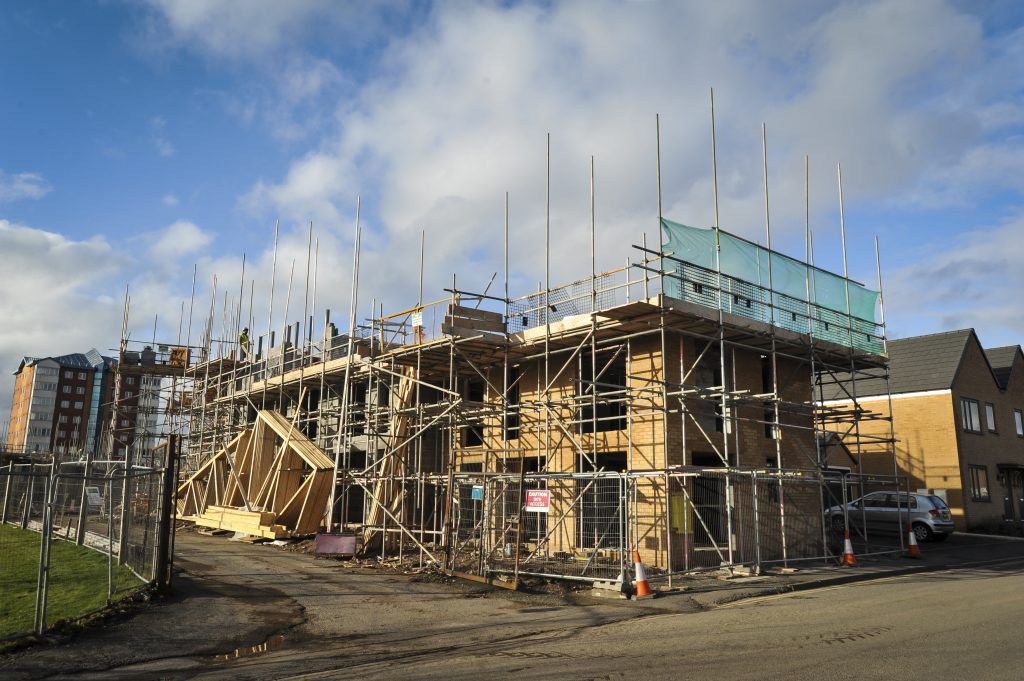 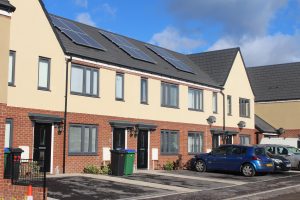 Lets take a closer look at our achievements over the past 20 years: 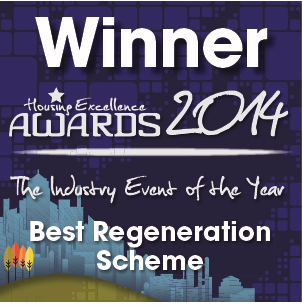 2017 Tenant Survey undertaken by an independent company – Acuity using the STATUS/STAR model of questions to allow comparisons with other social landlords across the UK.

The 2017 survey produced a 97% Overall Satisfaction rate placing the Association in the grouping that would be 4th best across the UK.