Tony Nash  – General Manager/Chief Executive
Tony is an independent management consultant who joined LCA in 2013. The father-of-one, from Cardiff, was recruited to help steer the Lyng’s future direction. Tony has worked in housing for almost 30 years in a variety of senior roles including responsibilities for housing management, maintenance, development as well as support and care. 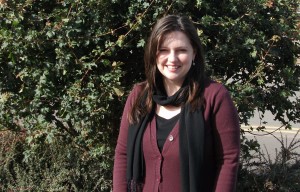 Liane Ralley – Office Manager
Liane became LCA’s first paid member of staff in July 2011. After joining as Administrative Officer, the mother-of-two from Halesowen has since been promoted to her current role.

Amy Rushton– Community Development Officer
Amy from West Bromwich started with us as Youth Project Worker but soon impressed everyone with her skills and can do attitude. She works with partner organisations to run a variety of community projects and initiatives for the benefit of Lyng residents as well as being a keen Baggies fan – having a season ticket at the Hawthorns.

She’s also been volunteering with Sandwell Young Carers to support children in their caring roles.

Stuart joined the Association in July 2017 and has worked in welfare benefits advice, housing and income management for a number of years. Stuart lives near Walsall. Stuart is responsible for lettings, transfers, rent account management, dealing with anti-social behaviour and general estate management.

Paul joined us in March 2019 and is from Brierley Hill Dudley. The role looks after the repairs service including the carrying out of routine repairs as well as ensuring the estate is kept clean and tidy. 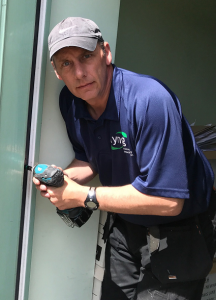 Pam joined us in October 2016 and is an experienced administrator. Pam lives in Tipton with her family. Pam is usually the first voice you hear if you ring during the afternoons and is well used to assisting with repairs reports and supporting other staff in the office.

Joan joined us in December 2018 and looks after all our financial services. Joan lives in Halesowen and joined us after a long career working in senior accountancy roles across a variety of sectors.