Meet our board members

Meet our board members: 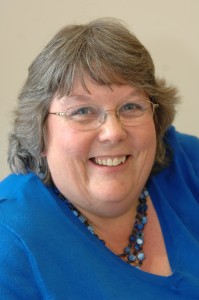 Wendy, who has lived in West Bromwich for 24 years, has been Chair of LCA since 2008. She moved to Dora Road in 1988 and became involved in the community association through her work as a district nurse.

The mother-of-two ran a scout group at All Saints Parish Church, in Hall Green Road, until 2005 and received a long service award for her contribution to the scouting movement. She says: “The Lyng regeneration heralds a new beginning for the estate, aiming to breathe fresh life into the community and recapture the thriving, bustling spirit of its heyday.” 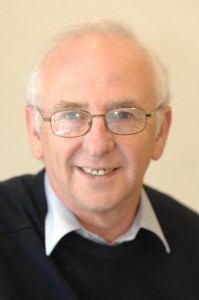 Roger has spent his whole working life in housing management, ending his career as Regional Director of Midlands housing association Accord. Since taking early retirement in 2003, he has maintained his involvement in the sector and serves on the management boards of community housing and health organisations in Sandwell and Wolverhampton.

The father-of-two, who lives in Wolverhampton, has put his specialist skills to good use for the benefit of the Lyng since joining the board in 2008. Roger says: “We are more than just a landlord. We don’t just house people – it is a whole community effort, looking at issues ranging from schooling to developing job opportunities.”

Norman has lived, with wife Viorica and children Travis and Amethyst, on Old Flour Mills since 2004.

He works in building surveying and joined the the Board so LCA could benefit from his specialist expertise.

Norman says: “I wanted to offer the Lyng my experience from work, as well as my input as a resident. Its great to be given this opportunity to make a difference, and its a two way benefit as I’m leaning a lot from it”. 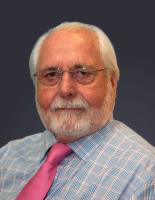 John is the local councillor for the Lyng ward on Sandwell Council and has been a member of the Board since May 2000.

John is also Chair of West Midlands Fire & Rescue Authority, a former firefighter and has been a Sandwell Labour Councillor for 39-years.

Alan is a senior executive with Worcestershire YMCA having previously worked in the housing sector  for another housing organisation and has a keen interest in property development and community development.

He lives in Worcester with his wife and two children.

Hannah is one of the original Board members and a resident of the Lyng estate. Hannah has been involved with the Association since it’s foundation in 2000 so has seen the project evolve from just an idea back in the mid 1990’s through to it’s completion.

David is another resident on the Lyng and joined the Board on an observer basis in 2019.

Amandeep joined the Board in 2018 and is a qualified accountant with a keen interest in helping young people fulfil their potential.